Aramide appointed by the The Recording Academy (the GRAMMYs®) as a Board of Governor for the Washington, D.C. Chapter

Afro-Soul Queen, Aramide has been appointed as a member of the Board of Governor for the Washington, D.C. Chapter of The Recording Academy (the GRAMMYs®) in the United States. The singer who has been an active voting member of the Recording Academy for several years and previously served on the committees of the Academy took to her Instagram page to announce this major achievement.

Aramide said, “I am proud to have been elected as Board of Governor and look forward to supporting the cause of the Recording Academy. “The Recording Academy plays a vital role in supporting and advocating for artists, producers, songwriters, and other professionals working in the music industry”.

Aramide will serve on the Washington D.C. Chapter Board that also covers Maryland, West Virginia and Virginia

The Recording Academy (the GRAMMYs®) is an organization of musicians, songwriters, producers, engineers, and recording professionals that is dedicated to improving the cultural condition and quality of life for music and its makers. The Academy continues to focus on its mission of recognizing musical excellence, advocating for the well-being of music makers, singers, songwriters, engineers, producers, managers, and other professionals working in the music industry. 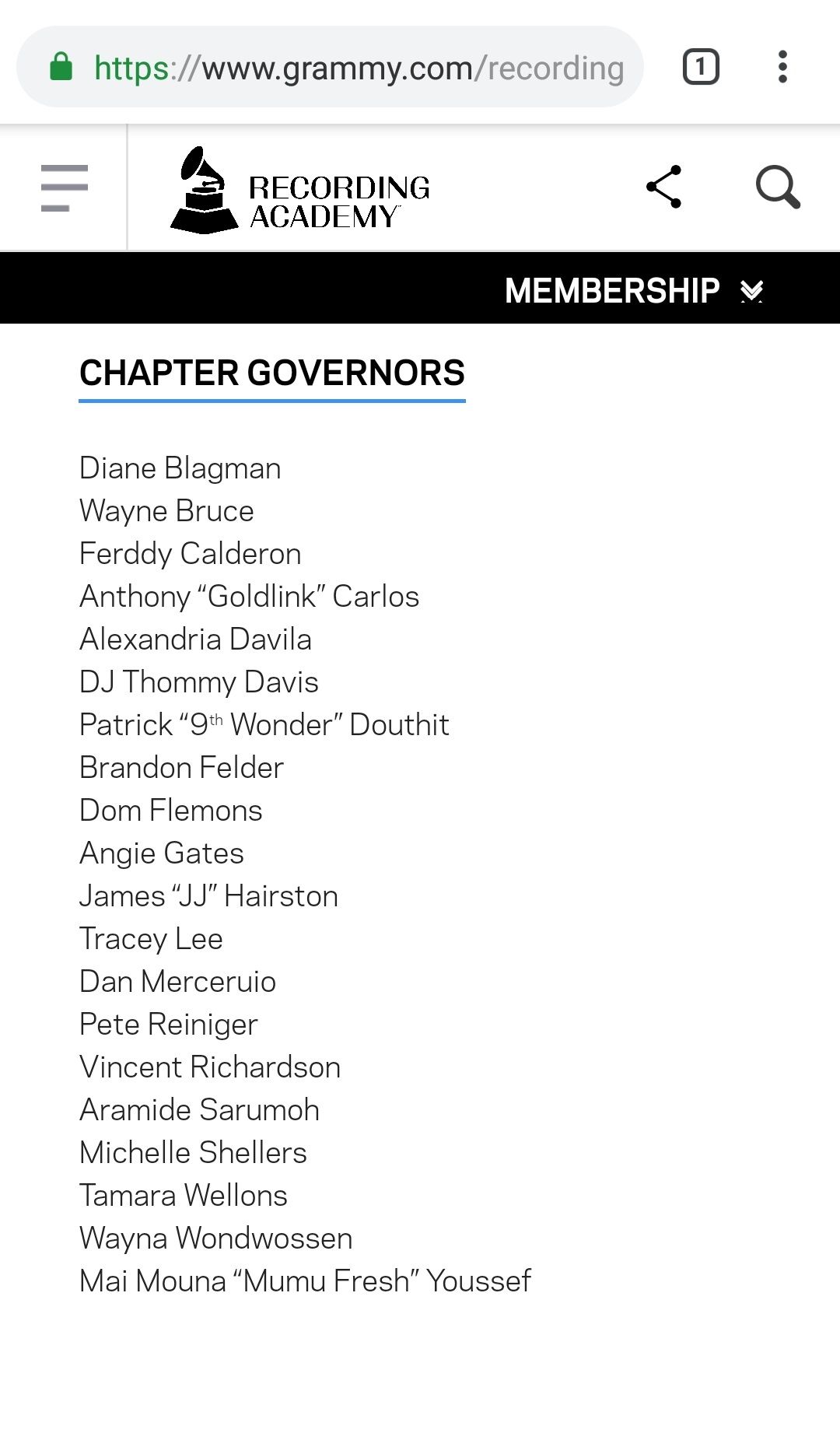